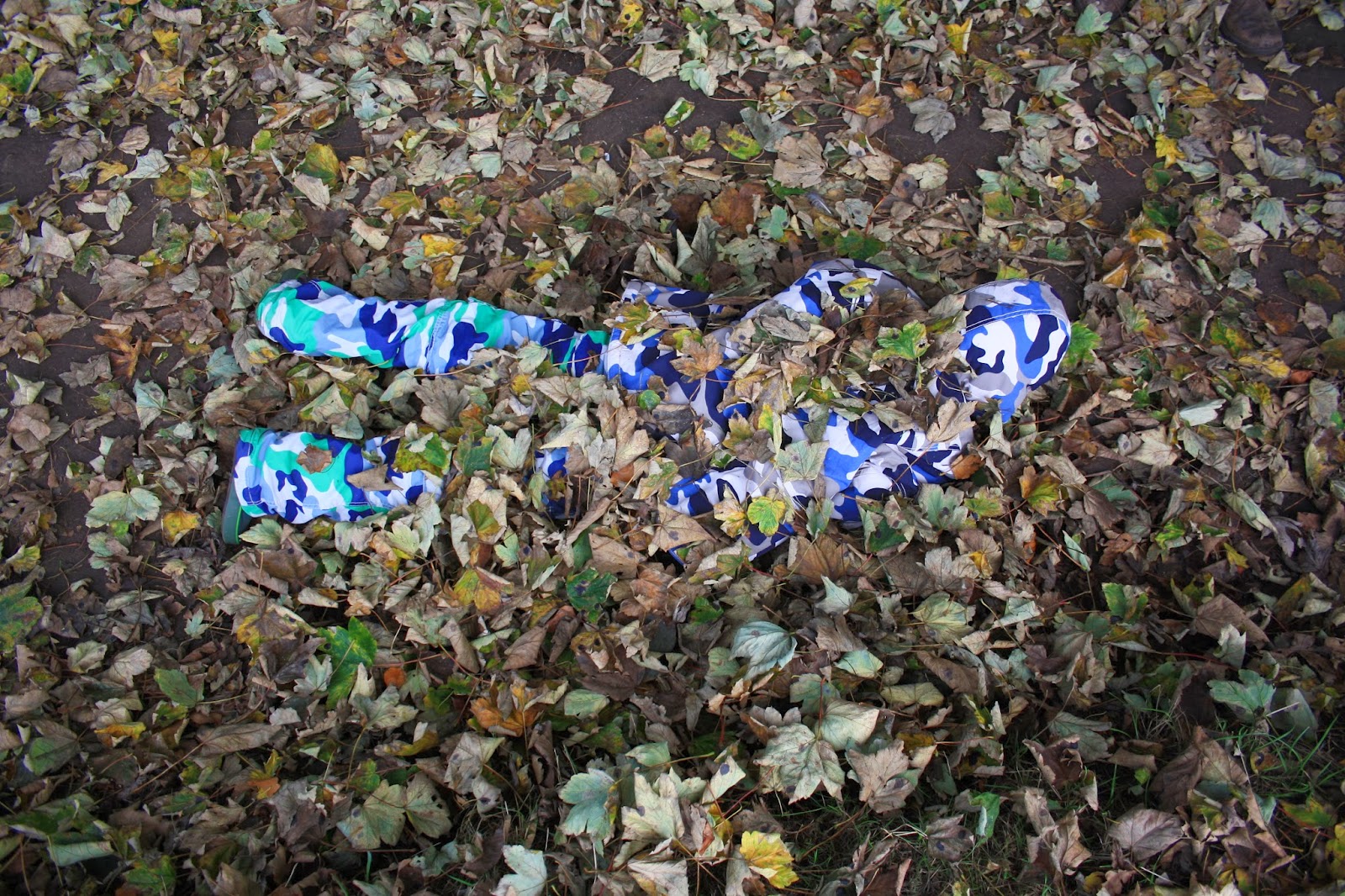 I once caught a snippet of a radio programme where a man was describing his job as a camouflage inspector. He described how he taught troops effective camouflage methods, and detailed the sorts of things that they could use to camouflage themselves. Then came the inspection: camouflaged units of troops would be sent out to go to ground in the local countryside. They would have to disguise themselves as best they could, deploying all the skills they had and using the available resources around them. The camouflage inspector would then go to the top of a nearby hill and look out to see if he could see the troops. Failure was simple: if you were seen, then the camouflage was not complete. Success, though, was much more precarious. If there was nothing to be seen this meant that either the camouflage was completely successful, or that the unit had wandered off in another direction or simply taken themselves off to the nearest pub. I have always thought that the perils of interpretation are glimpsed in the work of the camouflage inspector: all is fine when there is something to see, where a location, a presence is given away, but what is to be made of blankness, absence, and silence. Given that so much of twentieth century art seems to want to avoid meaning and content, to purposefully embrace the blank, then interpretation becomes a perilous task.
In the Second World War a group of English surrealists ended up becoming camouflage instructors and camouflage designers. One of the leaders of camouflaging was the English surrealist painter and ‘best-pal-of-Picasso’, Roland Penrose, and he was responsible for training a slightly younger generation of surrealist including the likes of Julian Trevelyan in camouflage techniques. For Trevelyan the war was decisive in making the sorts of surrealism that had seemed so dangerous and urgent in the 1930, appear both impossible and ludicrous: how could the sort of surrealist juxtaposition (sewing machines on operating tables) compete with real world juxtapositions produced by high-explosive bombs that opened up houses, ripped apart bodies, and concretised Marx’s sense that ‘all that is solid melts into air’. But in his path from surrealism to something quieter Trevelyan worked as a camouflage artists disguising small military instillations such as pill boxes with an aesthetic straight out of the Romantic tradition: pill boxes became picturesque ruins or Romany caravans. Presumably Luftwaffe pilots and navigators (or some of them) saw an English landscape peppered with the quaint and evocative, rather than a landscape in the grip of total mobilisation.
The task of interpretation may well be easier when one thing is disguised as another. This is, after all, what allegory is. Perhaps the English surrealists, during the war, became specialists in allegorical camouflage. 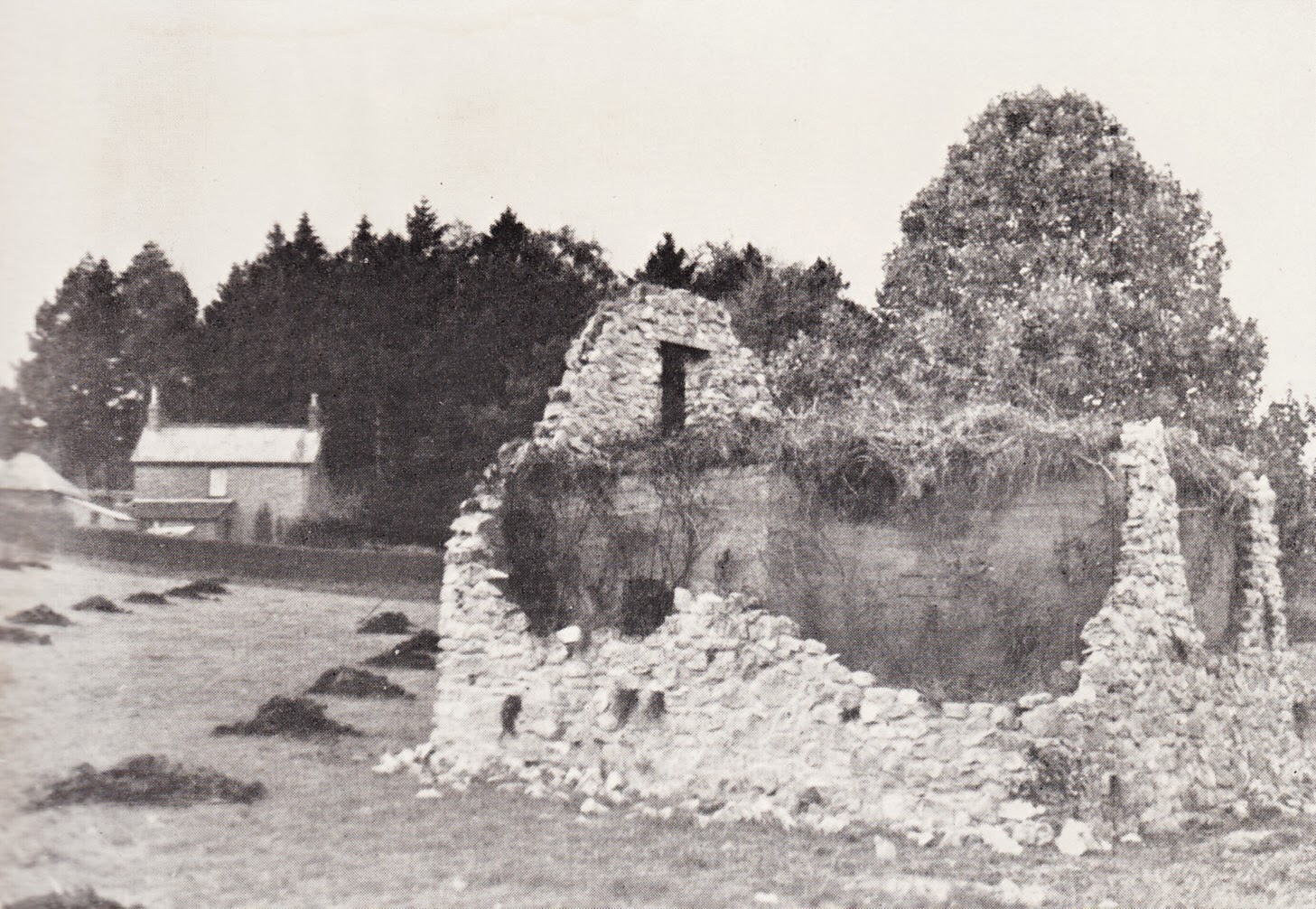 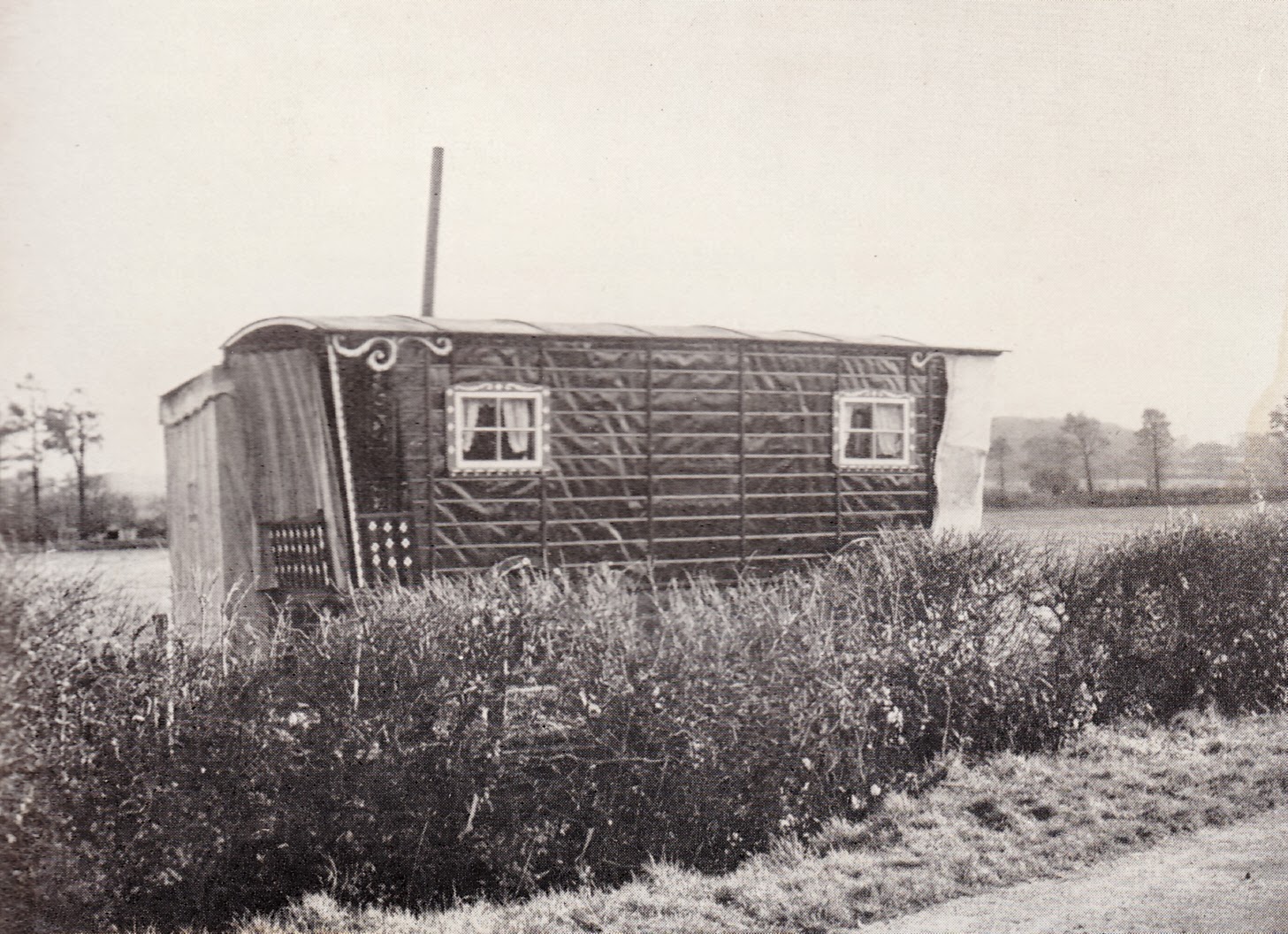