Books about the House

I wrote this piece for the Guardian Online:


10 of the best books about the home… 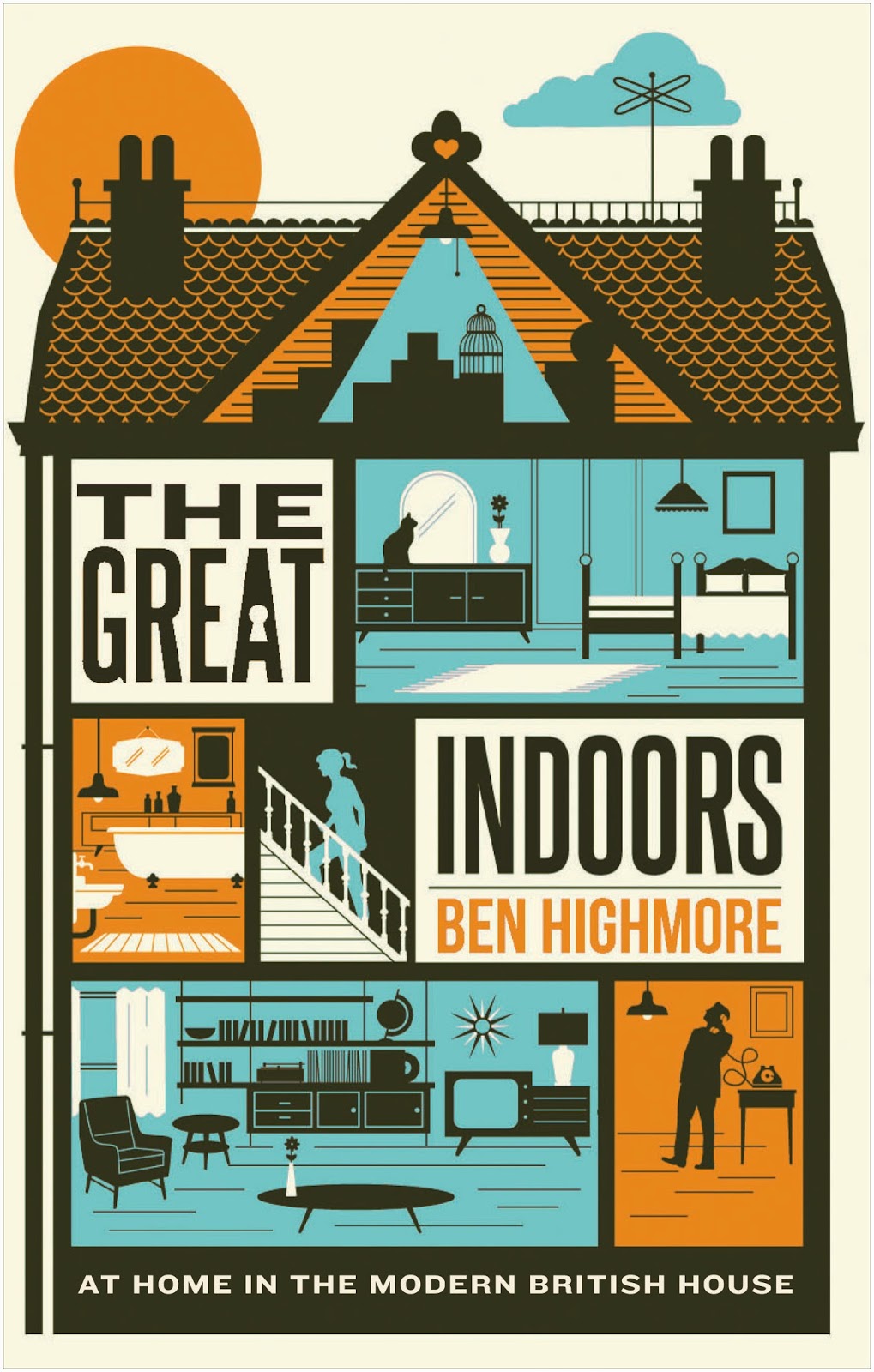 The Great Indoors explores changes in domestic life over the last hundred years or so, and it does so room by room (starting in the hallway and ending in the attic). I was interested in how these “living” rooms have been used, what they have been filled with and what they felt like across the twentieth century and into the twenty first.
My concern was with the house as it was imagined by advertisers and designers as well as the house as it has actually been lived, and this took me to a variety of archives: the V&A archives in the fantastic Blythe House, the Museum of Domestic Design and Architecture, and that treasure trove of the ordinary the Mass-Observation archive at the University of Sussex. I was also interested in how home interiors have been the stage for domestic dramas, and for this I looked at novels and films, and especially, sit-coms.
Along the way I grew a fondness for these fellow travellers in scrutinising the domestic scene:

George Orwell, The Road to Wigan Pier
Today The Road to Wigan Pier is often dismissed as part of a 1930s social adventurism performed by posh Oxbridge types who wrote for a left-leaning London audience about the horrors to be found ‘Up-North’. Actually the book is both a fastidious examination of how humiliation is given material form by impoverished housing and how class might be less a form of consciousness and more a deeply ingrained and embodied set of habits.

W. J. Turner, Exmoor Village
This book came out in 1947 as part of the work of Mass-Observation. It is an audit of one rural village at the end of the war, accompanied by some tremendous photographs by John Hinde. The village was not supplied by mains gas or electricity, and everybody washed in the scullery sink. Turner’s book tells you what was contained on the bookshelves of the villagers and what furniture they had.

Judy Attfield, Wild Things: The Material Culture of Everyday Life
Judy Attfield was a design historian who followed ordinary domestic objects into the home. She was less concerned with what designers intended when they produced chairs or rugs, than how people used their objects and what these objects meant to them. She was particularly interested in how we get attached to the material world around us, and in one memorable passage she writes about her recently deceased dad’s jumper, and how it was the touch and the smell of it that held the trace of him.

Brian Dillon, In the Dark Room
I read a number of autobiographies when I was researching The Great Indoors, nearly all of them had incredibly affecting descriptions of the author’s childhood home (but sparse description of other homes that the authors must have lived in). Brian Dillon’s book is a distillation of this aspect of autobiography, and a wonderful reflection on the power of childhood domestic space to shape and evoke memories.

Christina Hardyment, From Mangle to Microwave: The Mechanization of Household Work
Christina Hardyment has published a small raft of books about the history of domestic life. She mines archives to show us what we used to eat, how we use to raise babies and small children and how we have conducted the management of the household. This book is full of great turns of phrase like “gimcrack gadgetry”, but the real story is how nineteenth and twentieth century “labour-saving” came with a whole host of added expectations that fulfilled Betty Friedan’s reworked Parkinson’s Law: “Housewifery expands to fill the time available”.

Michael McMillan, The Front Room: Migrant Aesthetics in the Home
Michael McMillan’s book is a sumptuous array of domestic photographs and oral history telling how Caribbean migrants fashioned their houses in a cold and often unwelcoming Britain in the postwar years. It is interesting to see that in many ways these families were even more traditionally British than their contemporary white peers, and while most white families had given up the “kept for best” parlour by the 1960s many Caribbean families maintained these more traditional domestic practices.

John Braine, Life at the Top
John Braine’s had a massive success with Room at the Top. This is the sequel and Joe Lampton is living in middle-class suburbia. It is great on the way that success is sometimes measured in the material accoutrements of domestic life (TV, expensive sofas, and drinks cabinet). In Life at the Top it seems that these furnishings offer no comfort for his emotional restlessness.

Deborah Sugg Ryan, The Ideal Home through the Twentieth Century
The Daily Mail’s Ideal Home Exhibition has been since 1908 (with a few gaps) a perennial showcase of all that is new in home furnishings and domestic culture. It has been an important agent for popularising new fads, such as DIY. There is something magical about the show – the streets of fake-real houses in the main hall – and something banal about the relentless commercialism of it. Deborah Sugg Ryan’s magnificently illustrated volume is a rip-roaring tour of both sides of the exhibition.

Penny Sparke, As Long as it’s Pink: The Sexual Politics of Taste
It is no wonder that most of the best writers about the house are women – the house has always been the stage for performing our expectations and perceptions about gender – and for this the stakes have been higher for women than for men. When second wave feminism said the personal is political then the logical object to look at is the home. Penny Sparke shows how the world of interior design and household advice is peppered with gendered assumptions, and how “taste” was used to reinforce gendered differences.