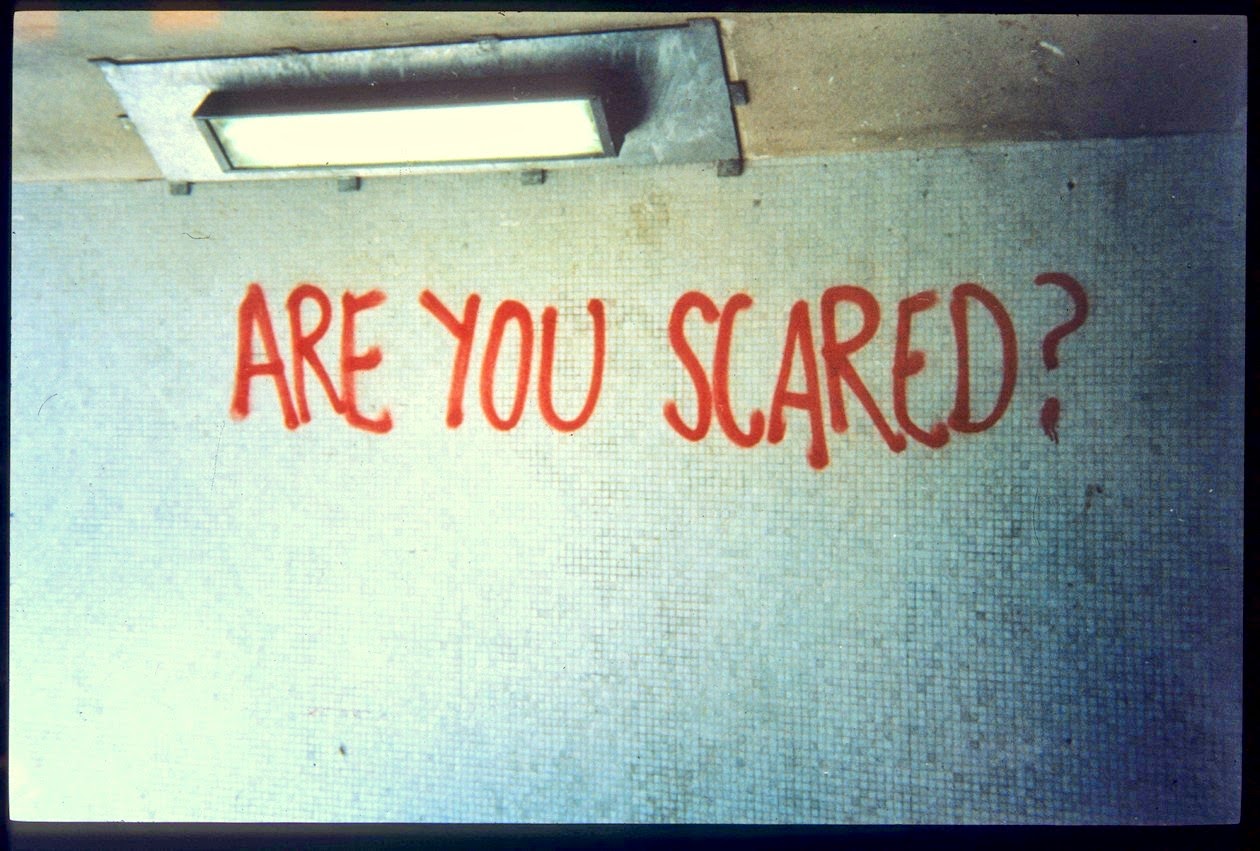 Looking around our urban environments what is most evident is the hand of the planner. We see road systems and streets, office blocks and parks, roundabouts and street furniture. We are directed by planners, and negotiate our way through their diverse and labyrinthine work. For anyone who has lived in the same city for a while what is most noticeable is the latest planning development: the new shopping complex; a new pedestrian area; a new road. Older projects are part of our habitual world: they are what we have come to expect. Some of these older projects are clearly hanging around waiting for re-development. The sort of concrete passageways that pass under large roads are no longer considered desirable. In the late 1960s and 70s the increase in urban traffic, and the inherent problems that this created (air pollution, danger to pedestrians, snarl-ups on inadequate roads, etc.) was met with an idea of creating different levels for pedestrians and traffic. Planners imagined pedestrian-only piazzas and shopping areas, while cars zipped across the city on some other level. Usually the cars were raised above the pedestrians and shops, who were dropped into excavated sites in what turned out to be dank and unlovely walkways. For these concrete underpasses the days are clearly numbered.
But what is less visible in our towns and cities are those projects that never quite happened. In 1972-3 Bristol city council acquisitioned a large area of land close to where I live. They tore down about 500 houses and a significant number of shops to make way for what would be an outer orbital road. The road was never built. The residents of the area, who were often chronically poor, put up a valiant fight against the planners. They lost. What was left were vast tracts of nothingness, and a memory of an area once filled with shops that connected the enclaves of Totterdown and Knowle to the centre of Bristol. The demolition produced discontinuity, gaps, and a sudden jolt in the environment as you moved from the centre to what was now clearly marked-out as the periphery.
Cities are discontinuous. The process of uneven development marks out an area as on the rise or falling: one neighbourhood is high-bourgeois in one century and ghetto in the next. The planner’s job is unenviable: they are caught between ameliorating the effects of uneven-development and facilitating those forces that produce it. No wonder that planning is never simply about bringing plans to fruition. It is also about losing your nerve and giving up on one plan as you embrace another. Priorities change, personnel change. And we live with other people’s dreams and nightmares. We live a peculiar form of the future perfect where that future never came to be. It is the world articulated in the title track of Laurie Anderson’s wonderful 1982 album Big Science:

Hey Pal! How do I get to town from here?
And he said: Well just take a right where
they're going to build that new shopping mall,
go straight past where they're going to put in the freeway,
take a left at what's going to be the new sports center,
and keep going until you hit the place where
they're thinking of building that drive-in bank.
You can't miss it. And I said: This must be the place.