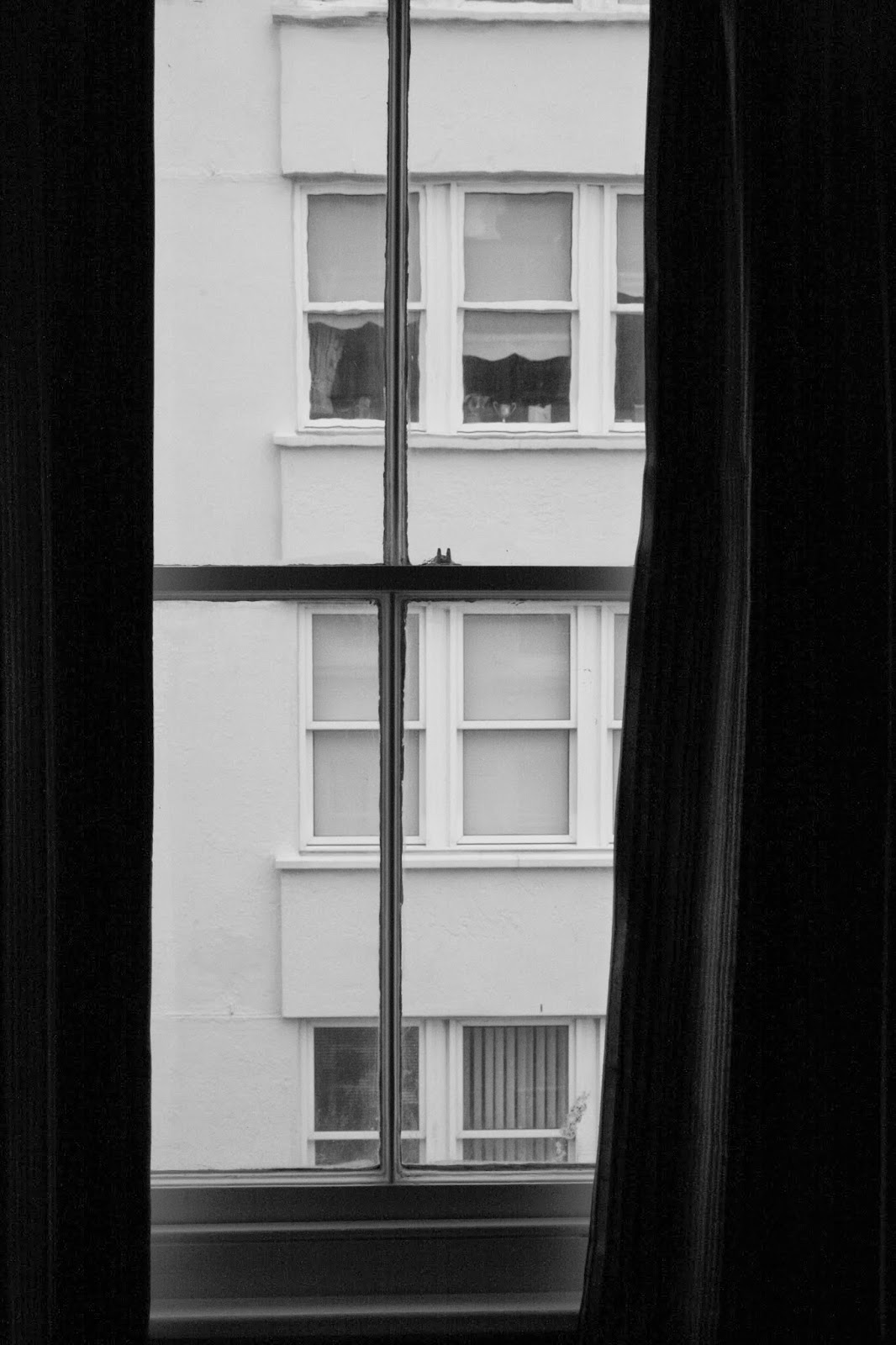 About seven years ago I started working at a university in another town to the one I lived in, which meant that I either had to find some sort of permanent digs there or else stay in bed-and-breakfasts and cheap hotels. I chose the latter. The hotels and b&bs, as you might expect, turned out to be of varied character: one b&b room had the main light switch for the room located outside in the corridor. I decided that to make all this more bearable I should try and turn it into a project of some sort.
In Tom Waits’ song ‘9th and Hennepin’ from Rain Dogs the singer offers a description of a down-at-heal part of town seen and imagined from a passing train. He is clearly looking at a cheap hotel when he sings: ‘And the rooms all smell like diesel, and you take on the dreams of the ones who have slept here’. It is a scary thought that when sleeping in a hotel your dream-life could be invaded by the dream-world of another, or that the dreams of others might seep under the doors, through the walls and congregate in your pillow. But, I wondered, would it be too far-fetched to imagine that the room itself was some sort of repository of dreams, or that it was an agent in dreaming, shaping and populating your dreams?
The idea might not mean straying that far from classical Freudianism. After all it was Freud who taught us that the content of dreams couldn’t be translated willy-nilly into a symbolic vocabulary of dreaming. It was Freud that came up with the formula that dreams were poetic utterances that used the flotsam and jetsam of our ordinary life and arranged it according to a grammar of memory and desire. Perhaps quite rightly those interested in psychoanalysis have concentrated on the memory and desire part of this rather than what Freud calls the ‘day’s residue’, but it could be that it is the day’s residue that should be given more attention. Where better to find these residues than in the immediate environs of such uncanny worlds of cheap hotels?
My project (which I must admit I have pursued fairly diffidently) consists of taking a photograph of the hotel room and the view from the window of the room, a photograph after I have slept in the bed, and accompanied this with an account of the dream that occurred in this ‘dream site’. I was hoping to avoid the strange disconnect and boredom that occurs when you hear another’s dream, because I would be offering a material context and suggesting that perhaps the dream belonged as much to the room as it belonged to me. The idea would be that at some point I would make a ‘coffee table’ type book called Dream Hotels and that while it might encourage the reader to think that they would be encountering sumptuous swanky hotels they would in fact find more run-of-the-mill hotels, as well as actual rather than idealised dreams. Anyway here is a dream from this project and above and below is the room it occurred in:

We might be in Eastern Europe during the Cold War. We are in a thick forest. There is a man with a beard and a hat sitting in a dark old-fashioned car (it could be a Humber). On the passenger seat is a very large bushel of twigs. There is a complicated heist in process that involves a lot of double crossing. The man in the car has a canny plan that will mean that he secures the heist and leaves everyone else empty handed. I am the man but I have forgotten the plan. 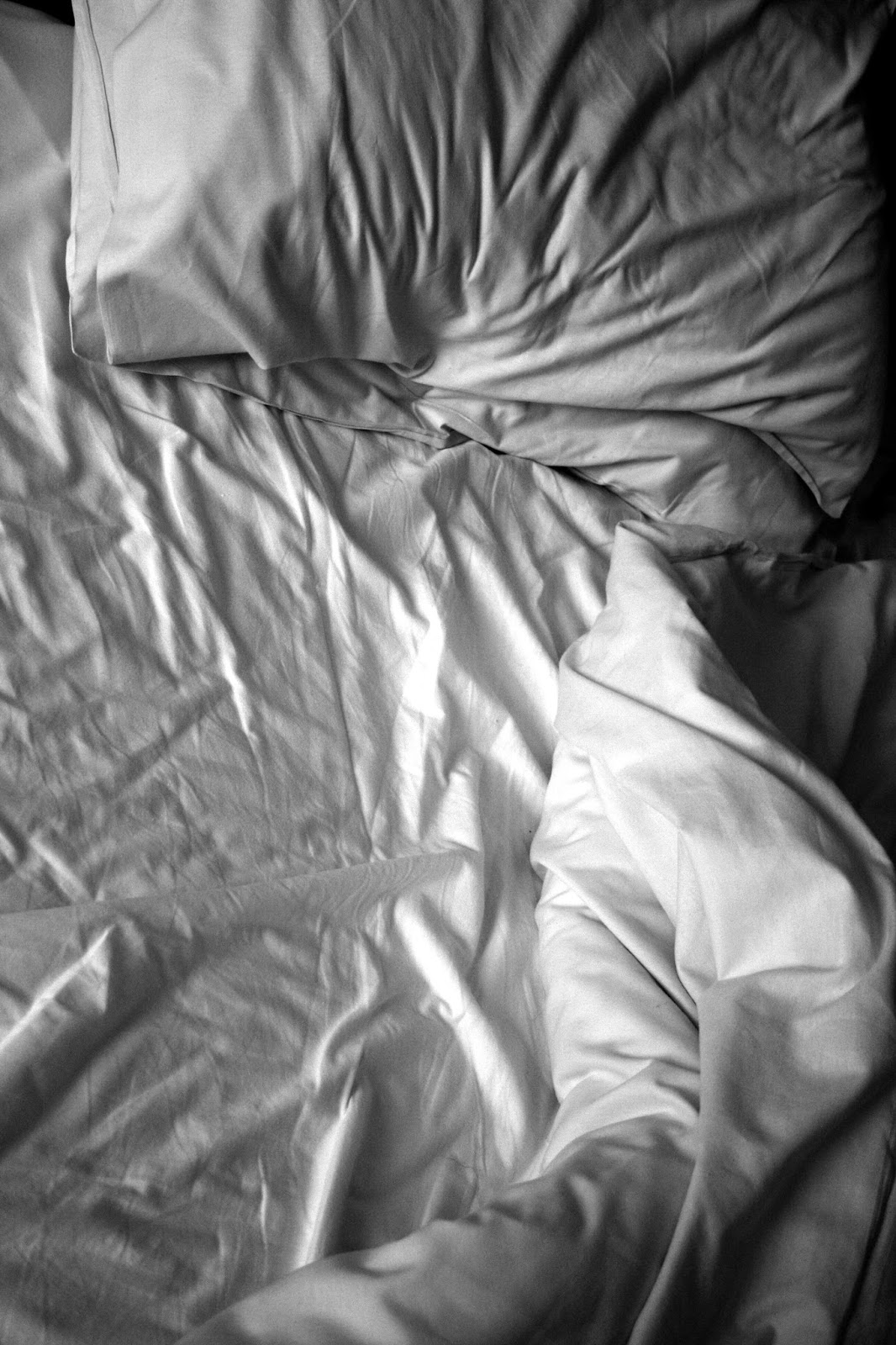